Let's Catch Up or Blogging as an Avoidance Strategy

It's about time for an old school blog post where I talk about "what I've been up to lately" and "when was the last time I cried in the produce section" and "how I feel about owls."

Because, I had a terrifying realization the other day.

{Cue the music from Psycho.}

It's just my kids home for 6 weeks straight, no biggie. I'm not developing any nervous ticks or anything. Probably my heart palpitations and difficulty breathing are related to something else.

Which is why it's better to ignore reality, and spend a few moments remembering happier times. Such as last night, when I finally finished filing our US taxes. Wait, no.

How about a few weeks ago then, when I attended a super hipster storytelling night in Amsterdam, and felt a bit out of place for not being 23, and for not having a mustache. And yes, yes it was in a squatter's house, complete with a naked, mangled mannequin hanging from the window. And yes, they did serve homemade, organic lentil soup. How did you know?

Actually, it was an enjoyable night. Especially when I overheard the kid behind me tell his friends, "Yeah, I have a friend who's 35."

Did you hear that? He doesn't have anything against people who are middle-aged. In fact, he has a close friend who is openly 35.

So that was fun.

Speaking of fun, I had my own storytelling night back in May, and it wasn't a big flop like I feared. We had some wonderful participants, great music, food, and just the right mix of humor, emotion, and potty talk. Admittedly, it was lacking in the facial-hair department, but we're going to do it again anyway. Soon. Because that's the kind of courage it takes to be 36.

Thinking of the past month, here are some things I've said recently that I more or less regret, yet feel the need to immortalize on my blog:

And now for the photos:

Mark and I went to the Cinque Terre in Italy, without the kids (should I add that to the list?): 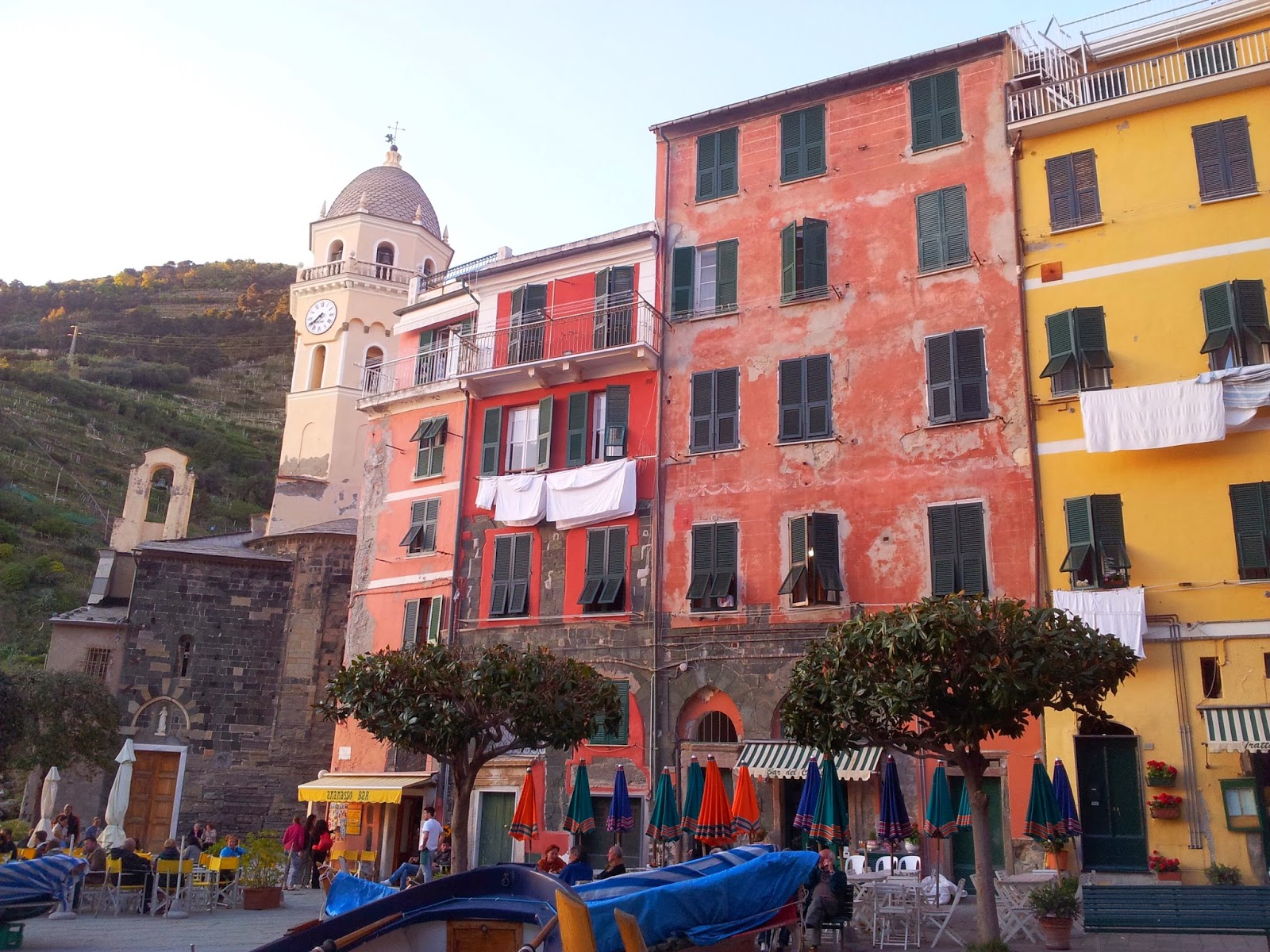 1st King's Day (formerly Queen's Day), aka The Great Crap Exchange. Also, my favorite day in Amsterdam-- except that my phone was stolen this year-- and probably the biggest experiment in sensory overload ever.  If there is anything in existence, you can find if for sale on King's Day. The best are the things that kids do to make money: everything from dancing, singing, and playing a musical instrument, to drawing a unique monster or giving a "homemade" compliment, to 3 minutes on a hammock or the chance to smash a head of lettuce with a hammer. Who wouldn't pay 1 euro to beat the crap out of a head of lettuce-- don't say you haven't thought about it. 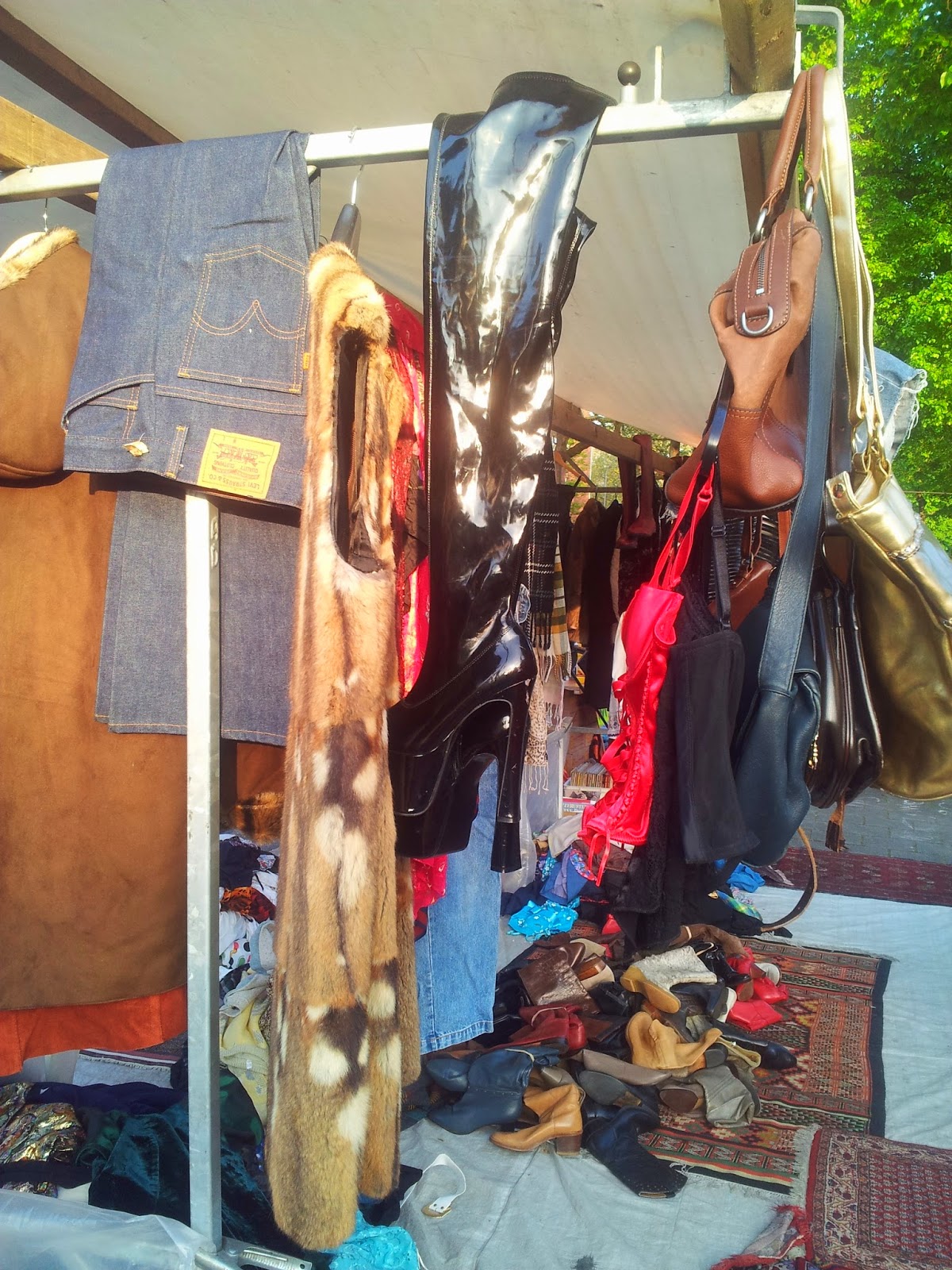 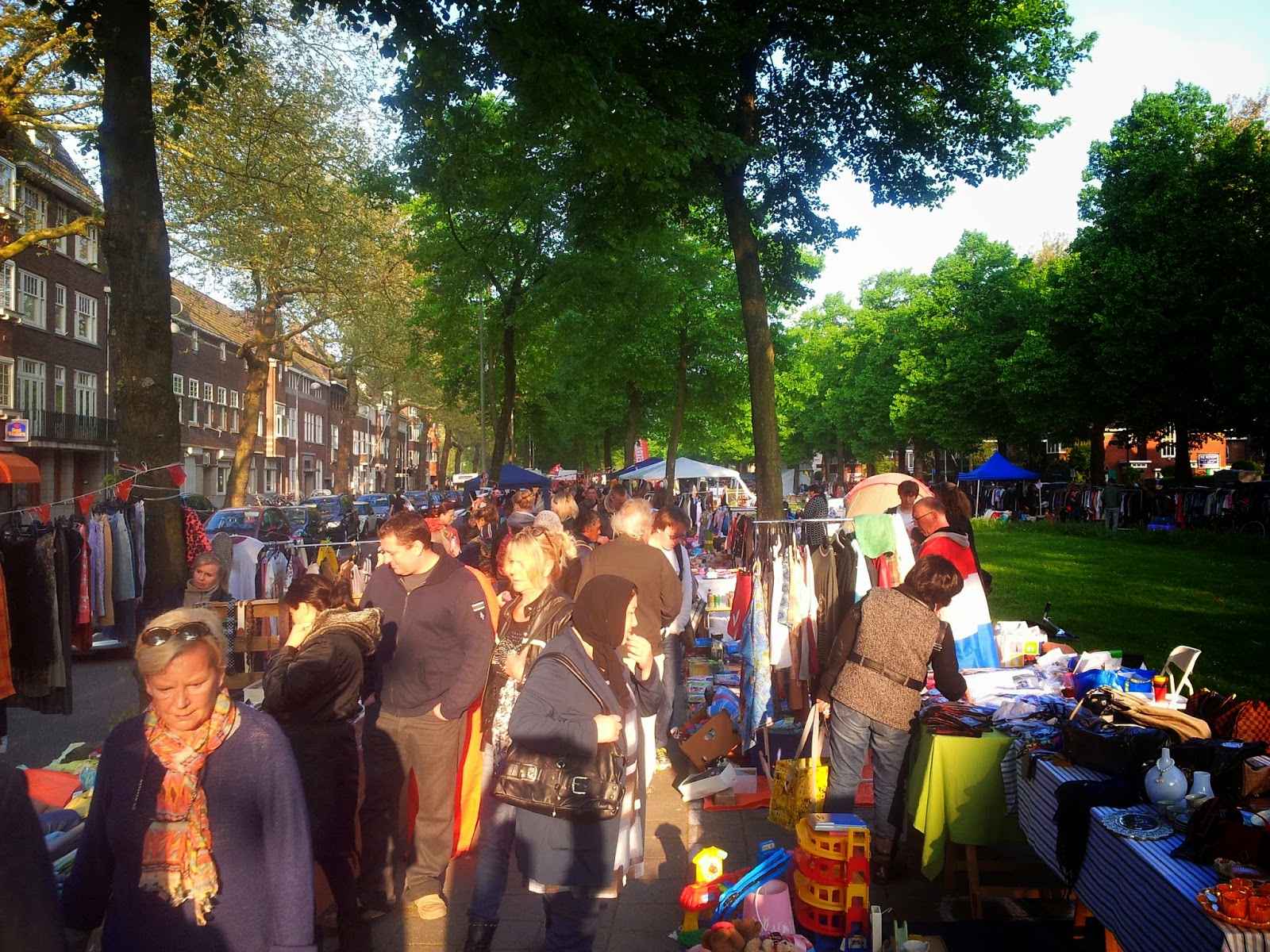 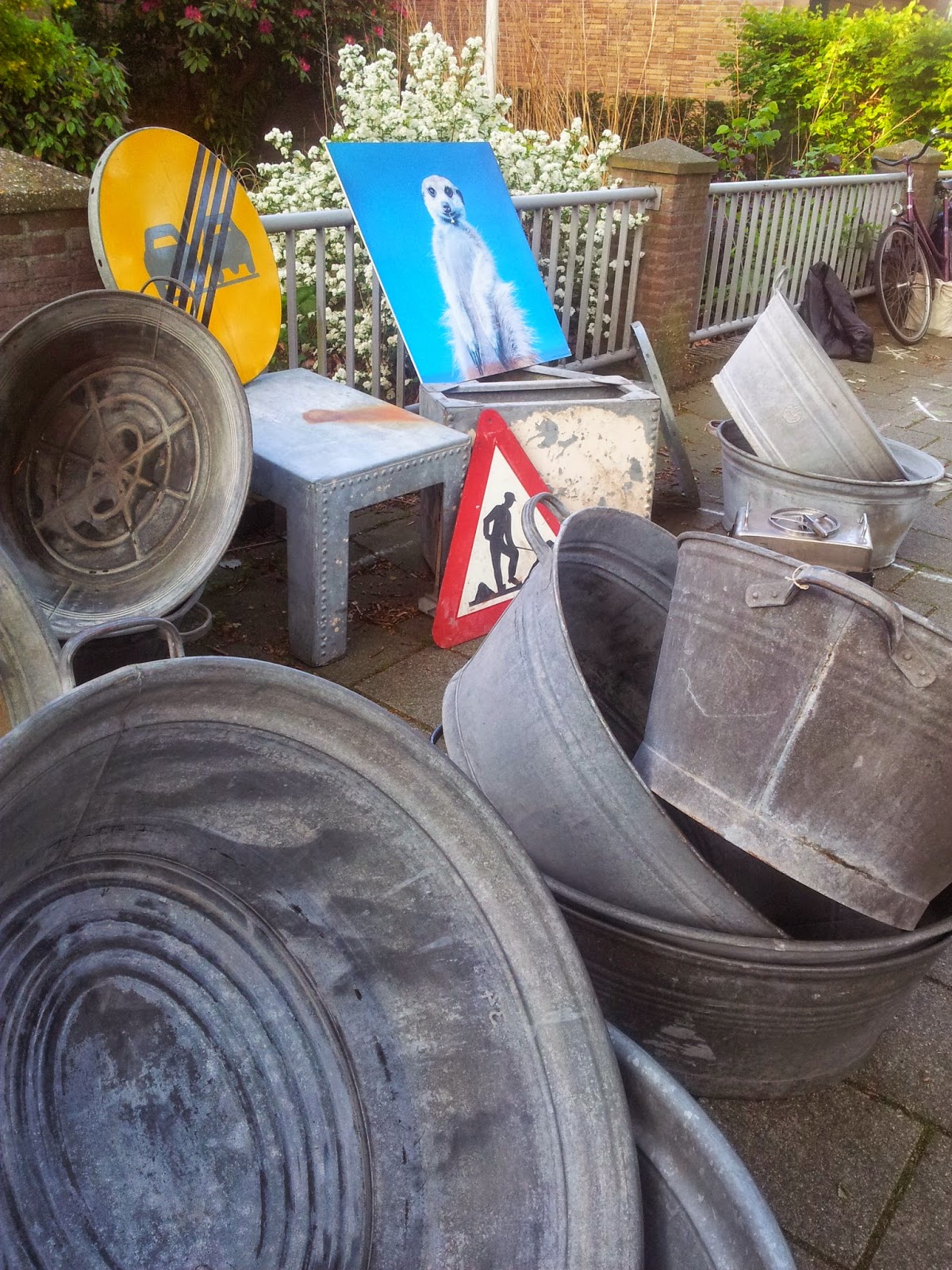 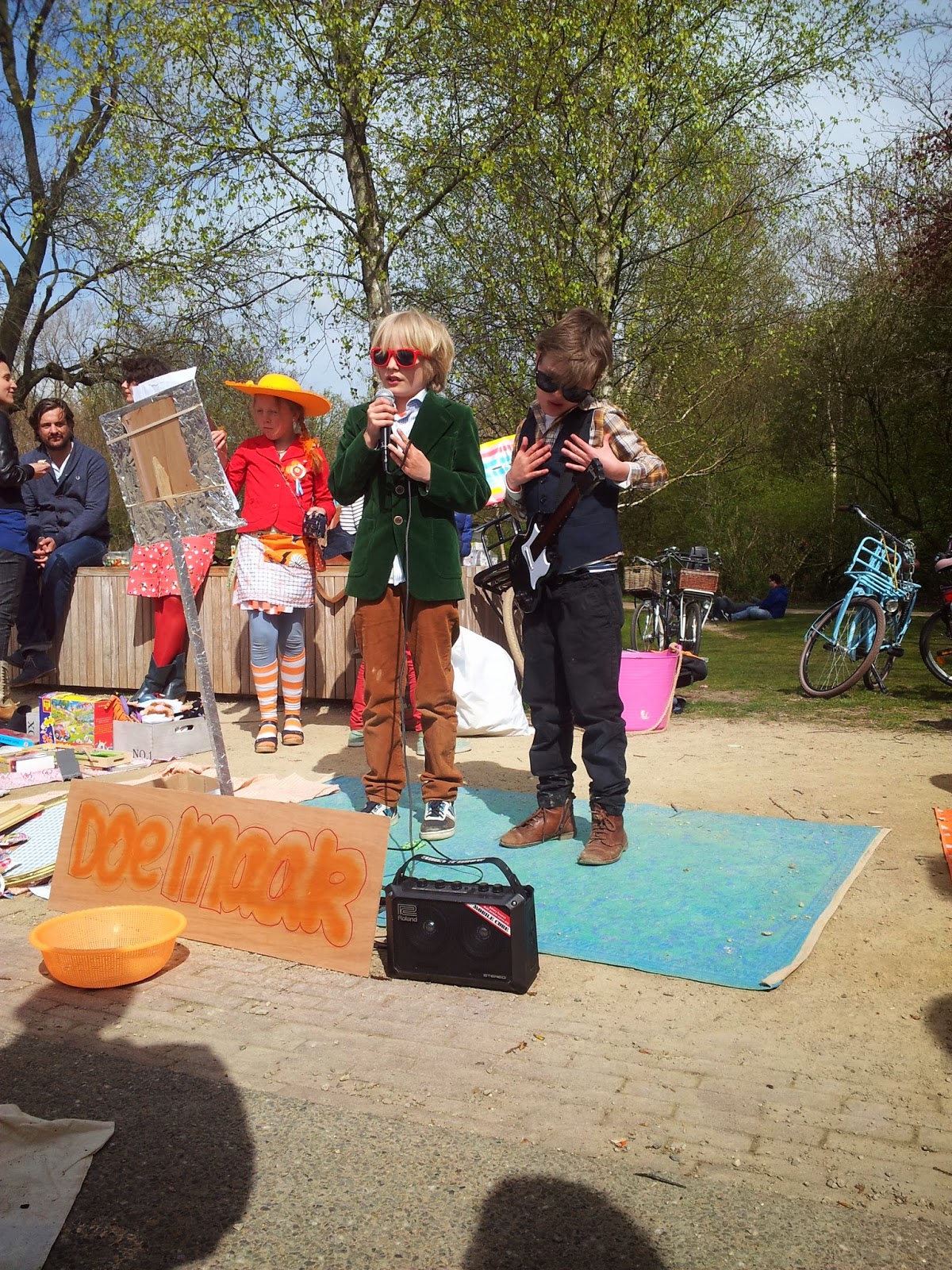 The Annual Avondvierdagse for Primary schools: walking 5k in the Amsterdam "woods" with thousands of other families, 4 nights in a row, while sucking on a homemade lemon/mint pop. And like most inexplicable things, is actually very enjoyable. 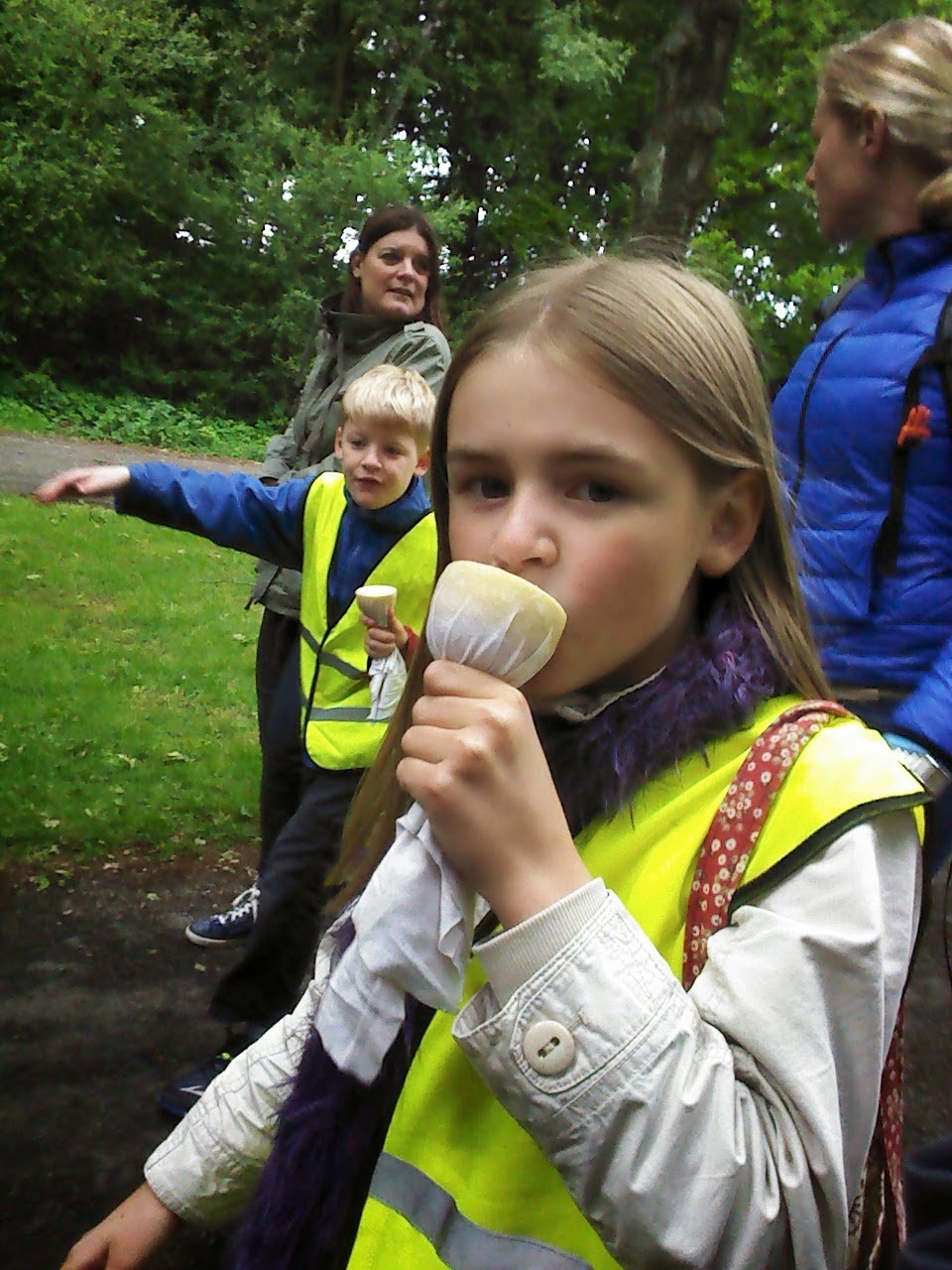 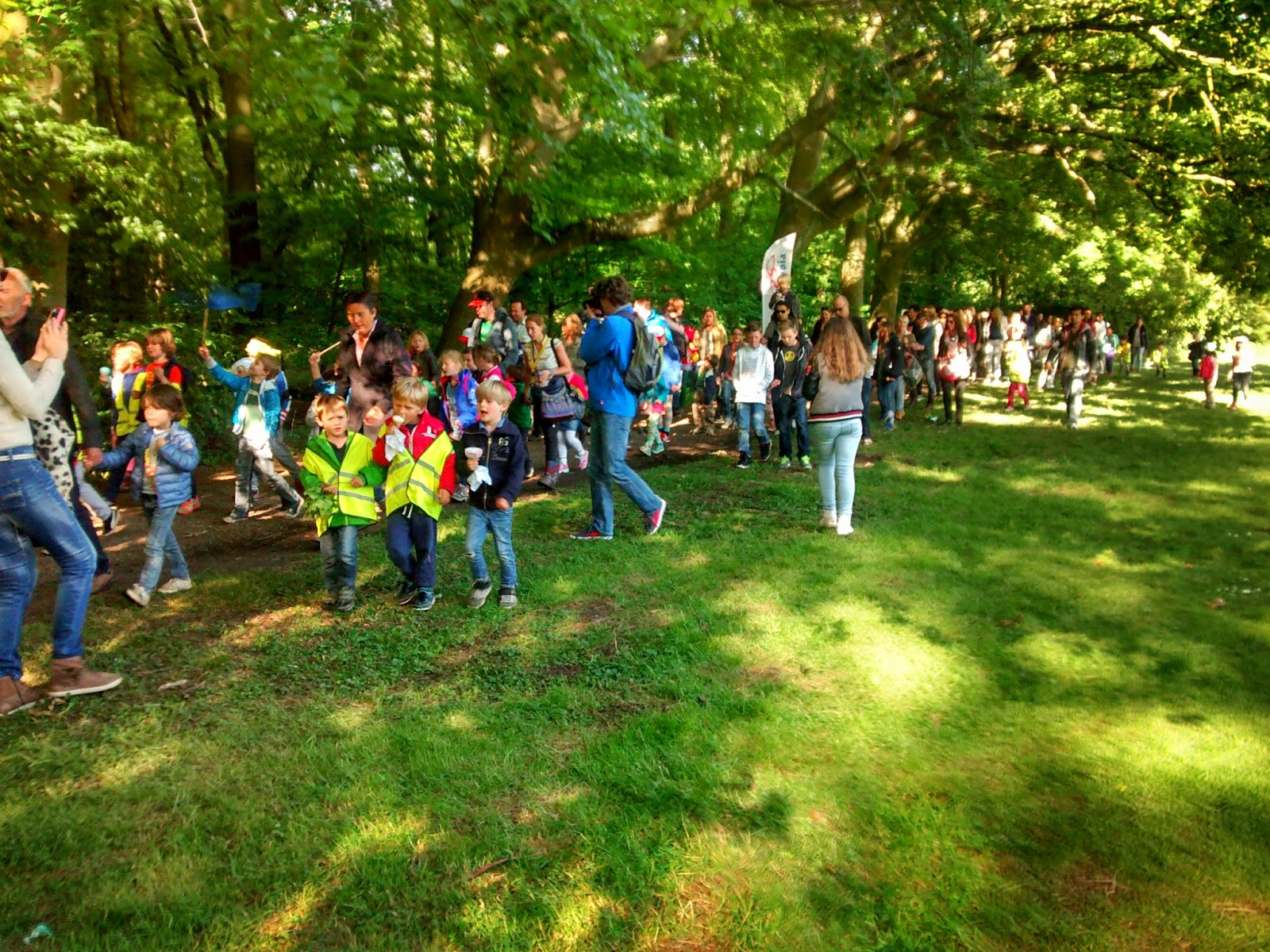 Nate turned 6, and I think this sums him up perfectly (I guess I can make GIFs on my phone now, though I have no idea how I did that): 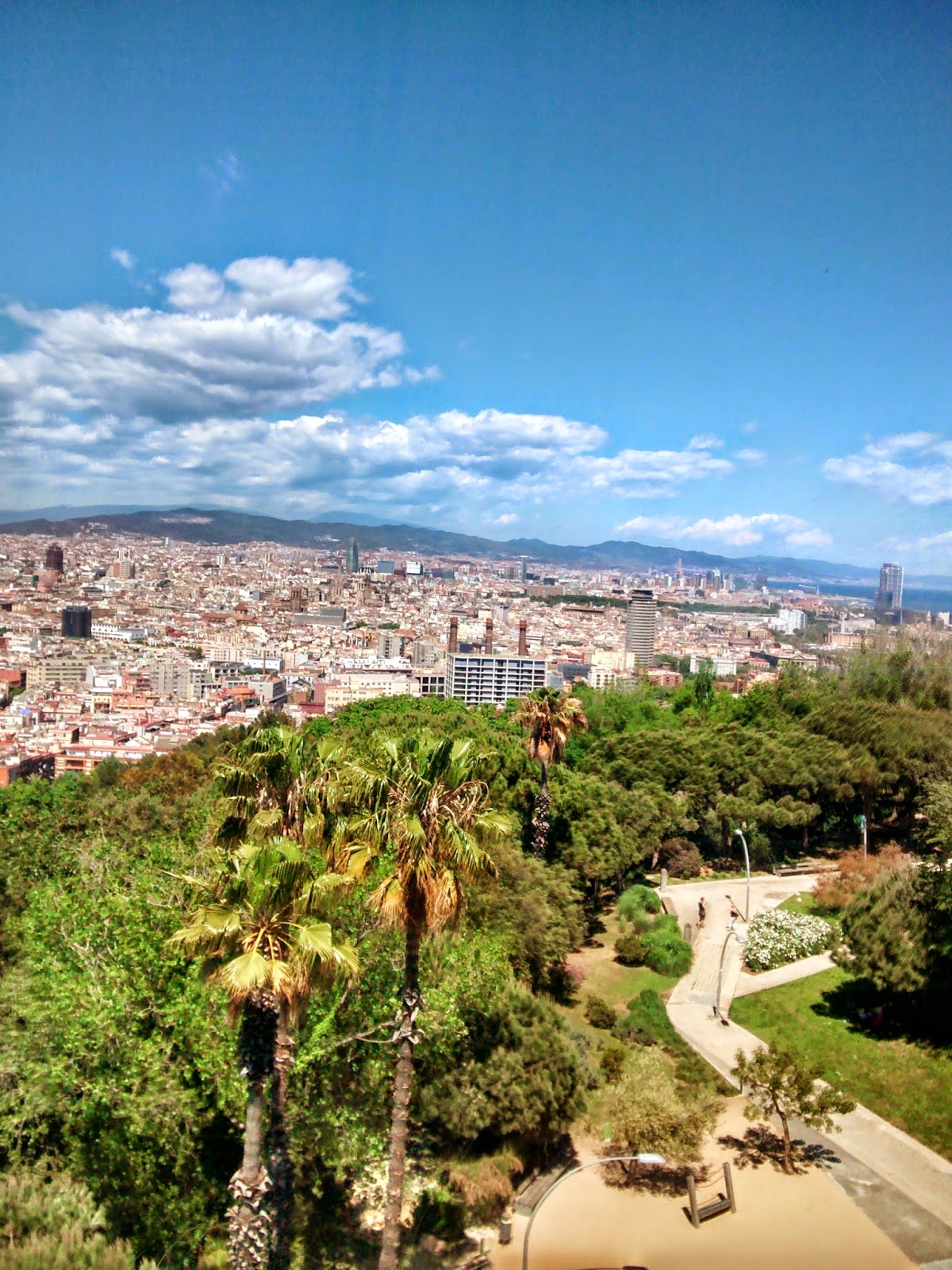 So that takes care of what we've been up to lately. To answer the other questions: it's been a while, thankfully, and the owl thing needs to stop. Please now. Except for this, which I just read, and enjoyed. But that's the only exception.

Donna, I miss you! Bardsleyland is my fav. Have a great summer and hope it's not too crazy. Love, Meg :)

Your kids are cute! Hope you all have a great summer !