So far, while traveling in Europe, we've stuck with major cities, and haven't wandered too far off the tourist's path. Until, after a lengthy rabbit-hole session on Airbnb, we ended up heading to the Silesia region of Poland.

Guys, you can stay in legit old palaces there, and not like the L.A. Best Western Royal Palace Inn. Your stucco palace facade isn't fooling anyone Best Western.

And in Silesia, palace stays are actually affordable.

They're also half-way run down, but so is everything there. But it's a quaint sort of run down. Let's just call it vintage.

Silesia is here, tucked between the Czech Republic and Germany:


And it is certainly off the beaten tourist track. We got to brush up on our pantomiming skills, and it was challenging to find places to eat that were not depressingly similar to all-you-can-eat buffets in American strip malls, circa 1992, with the added adventure of all-Polish menus.

But it is also beautiful. And for centuries, Silesia was kind of a big deal, and extravagant buildings, country houses, palaces, and castles dominated the countryside, mixed in with tiny farms and towns.

I'm going to go historic on you for a minute, so hang tight.

Before WWII, Silesia was actually part of Germany. But when the boundaries of Poland were redrawn in the aftermath, the three million mostly German inhabitants were suddenly living in Poland-- they were asked, maybe forced, to leave. And as the region emptied, two million displaced Poles from other areas moved in, directly in to the newly abandoned homes and structures.

Am I the only one who finds this fascinating?

Almost the entire population has no roots in the region going back any further than 70 years. The actual people, not just the ruling powers, have completely changed. It's an area with a long history, and no history at all.

After WWII, the Communist government prohibited private ownership, so the country houses and estates, though stripped and plundered, were largely left empty and the majority sat abandoned for decades. Some were used by collective farm workers. Most are now in ruins, or in dire need of restoration. And they are all over the region.


Today the beauty of the region pervades, stamped with evidence of past extravagance,  sprinkled with the grit and neglect of communism. It is bleak, and beautiful, and bizarre.

We stayed in one such charming, dilapidated palace dating from the 1300's, currently being restored painstaking detail by painstaking detail, by a lovely British/Polish family with 5 kids. The oldest two girls, hilariously extroverted, ran our kids around the property, showing them all their little magical spots and corners, playing in falling-down barns ("just watch out for the holes in the floor"), and running in terror from the evil cockerel that hated children. We picked the last raspberries of the season from the garden, tossed bread to the geese in the "moat", and explored every last bit of the palace, all the way up to the tower. 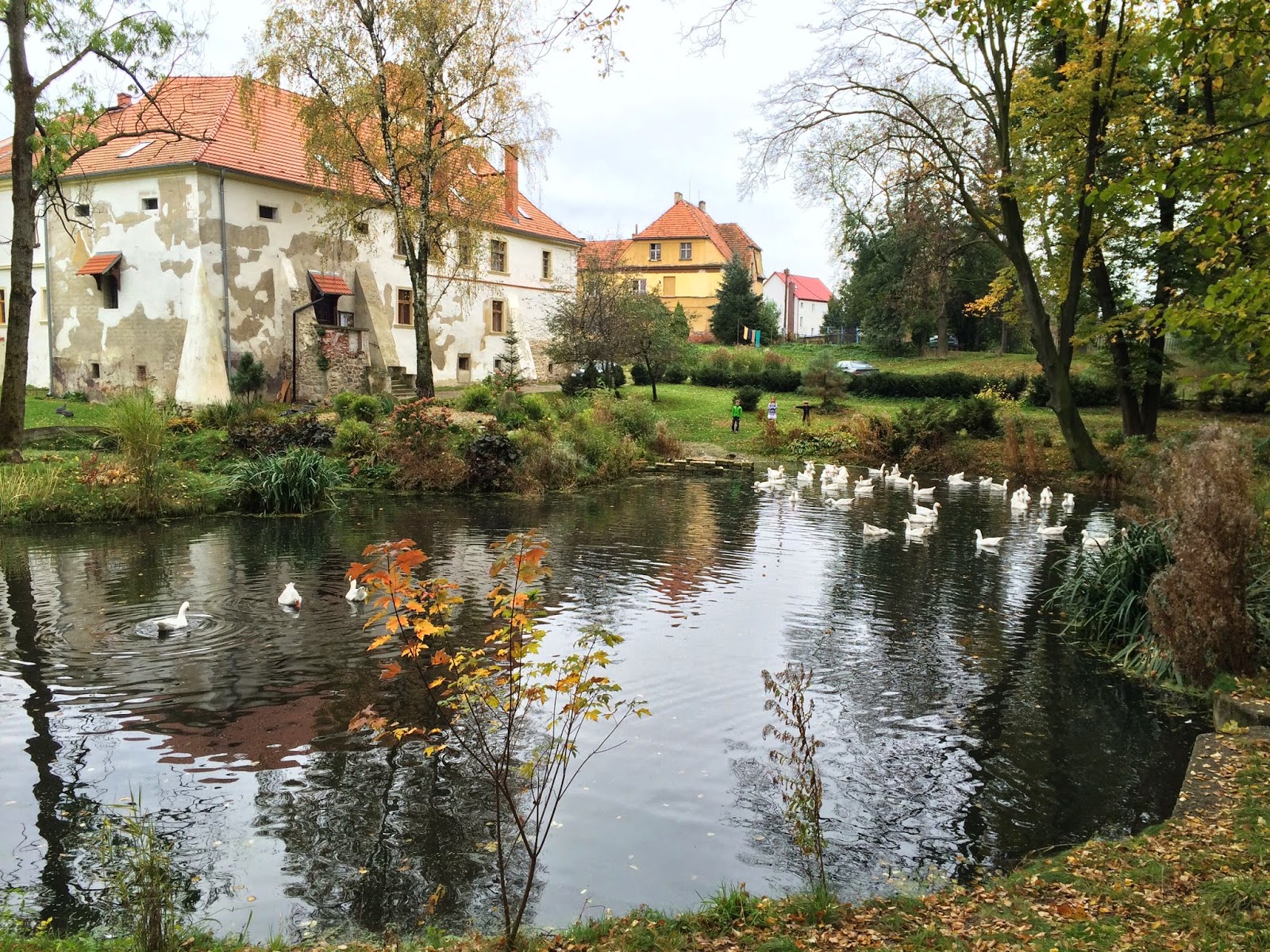 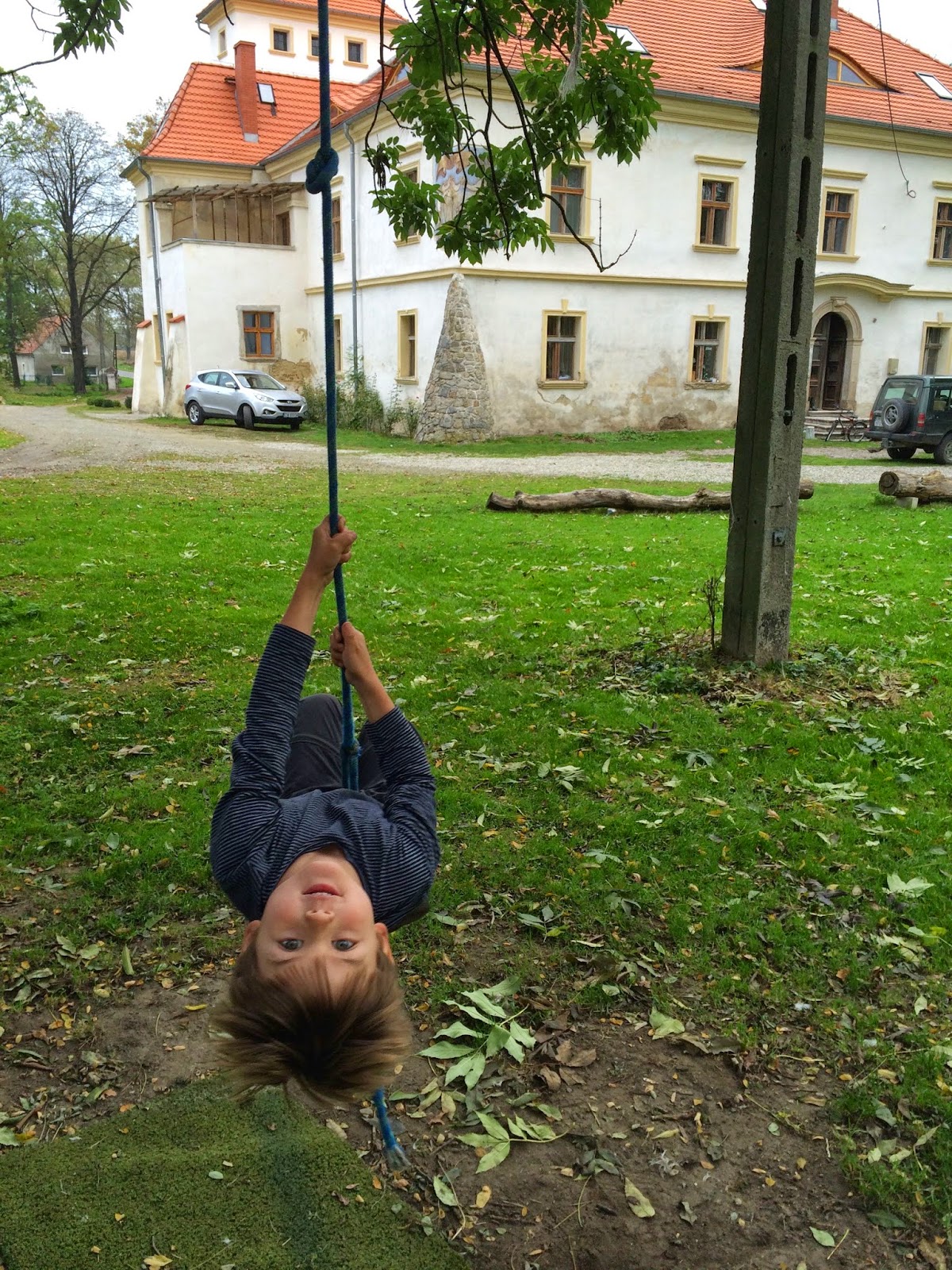 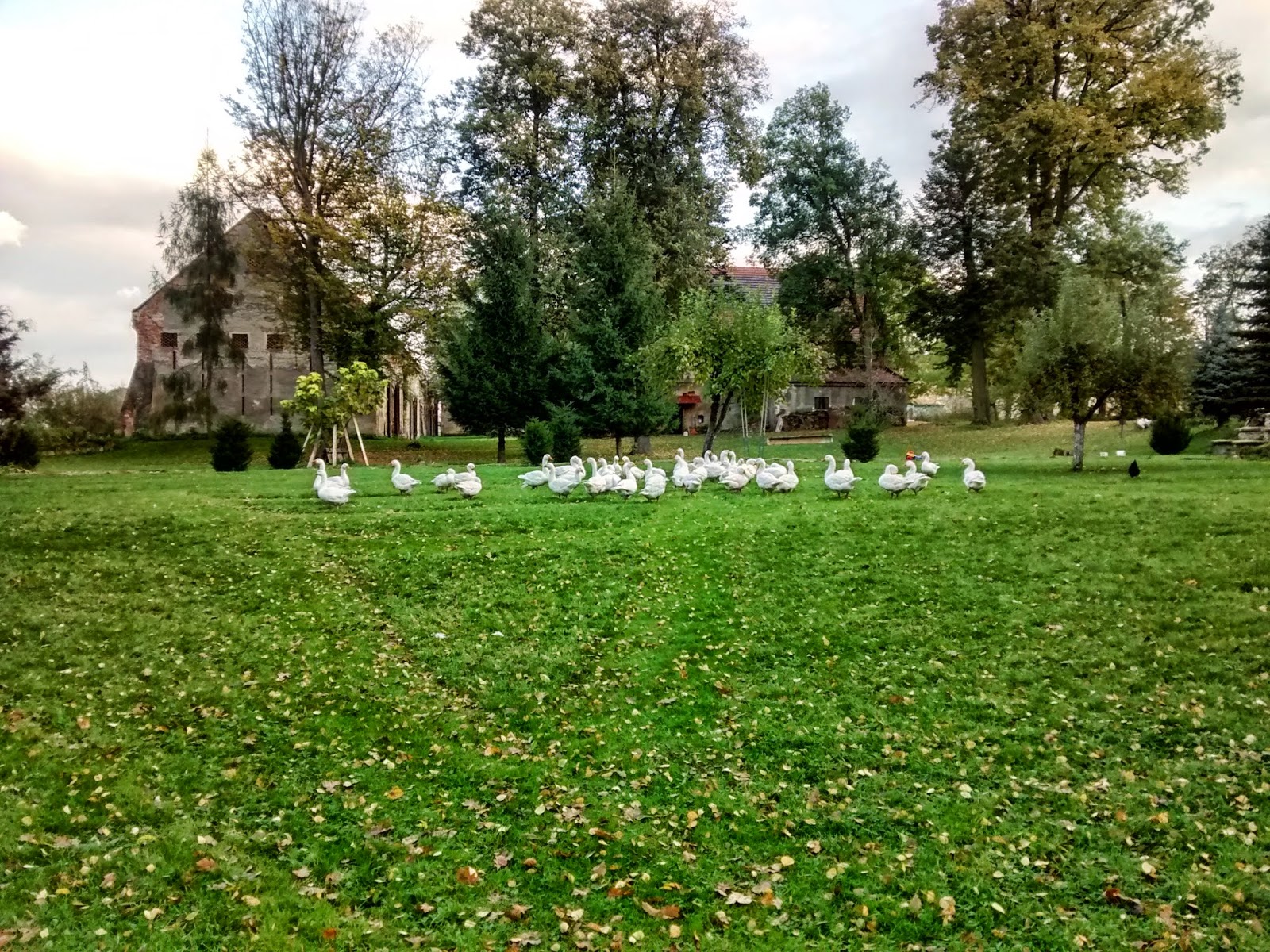 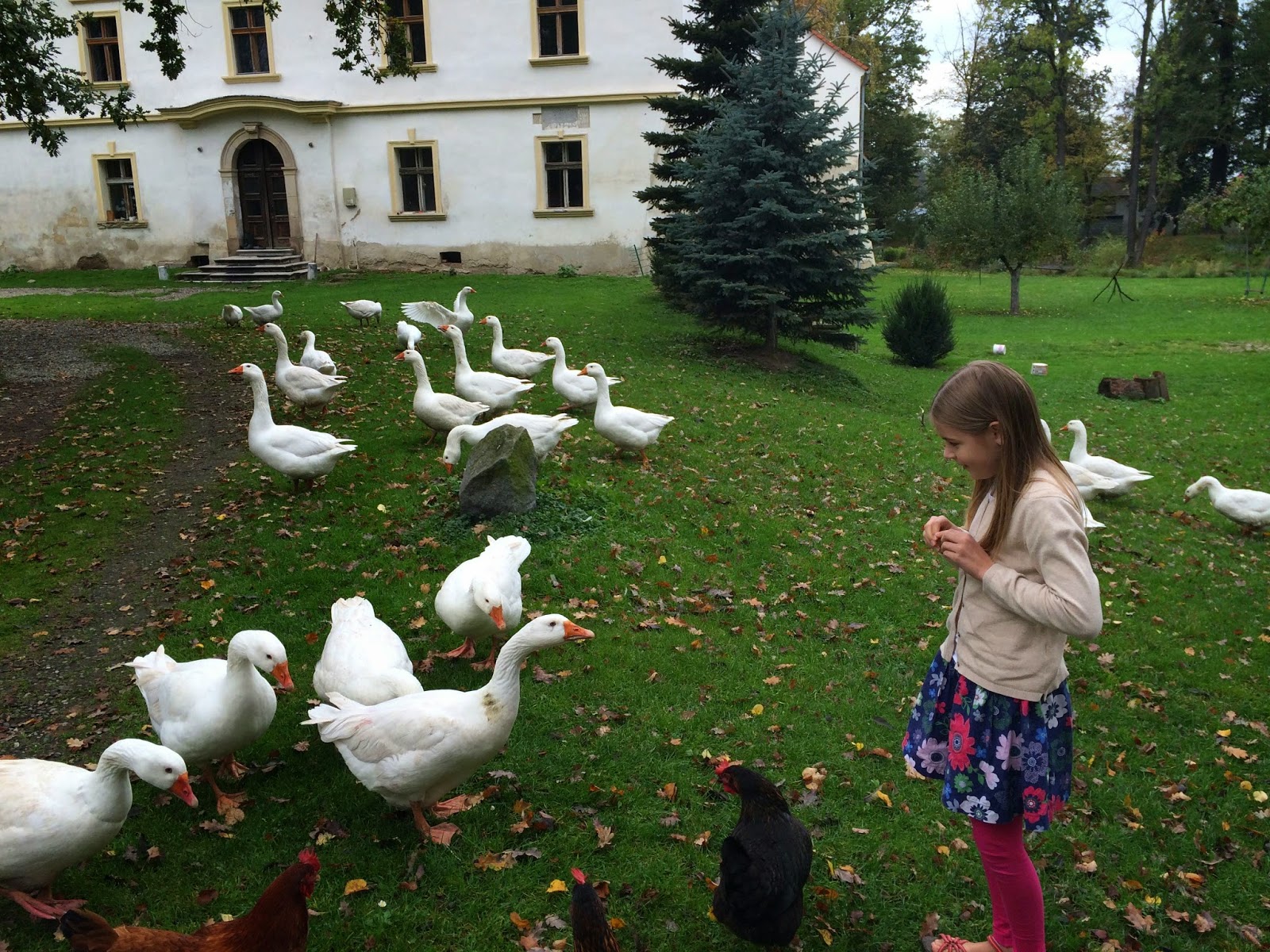 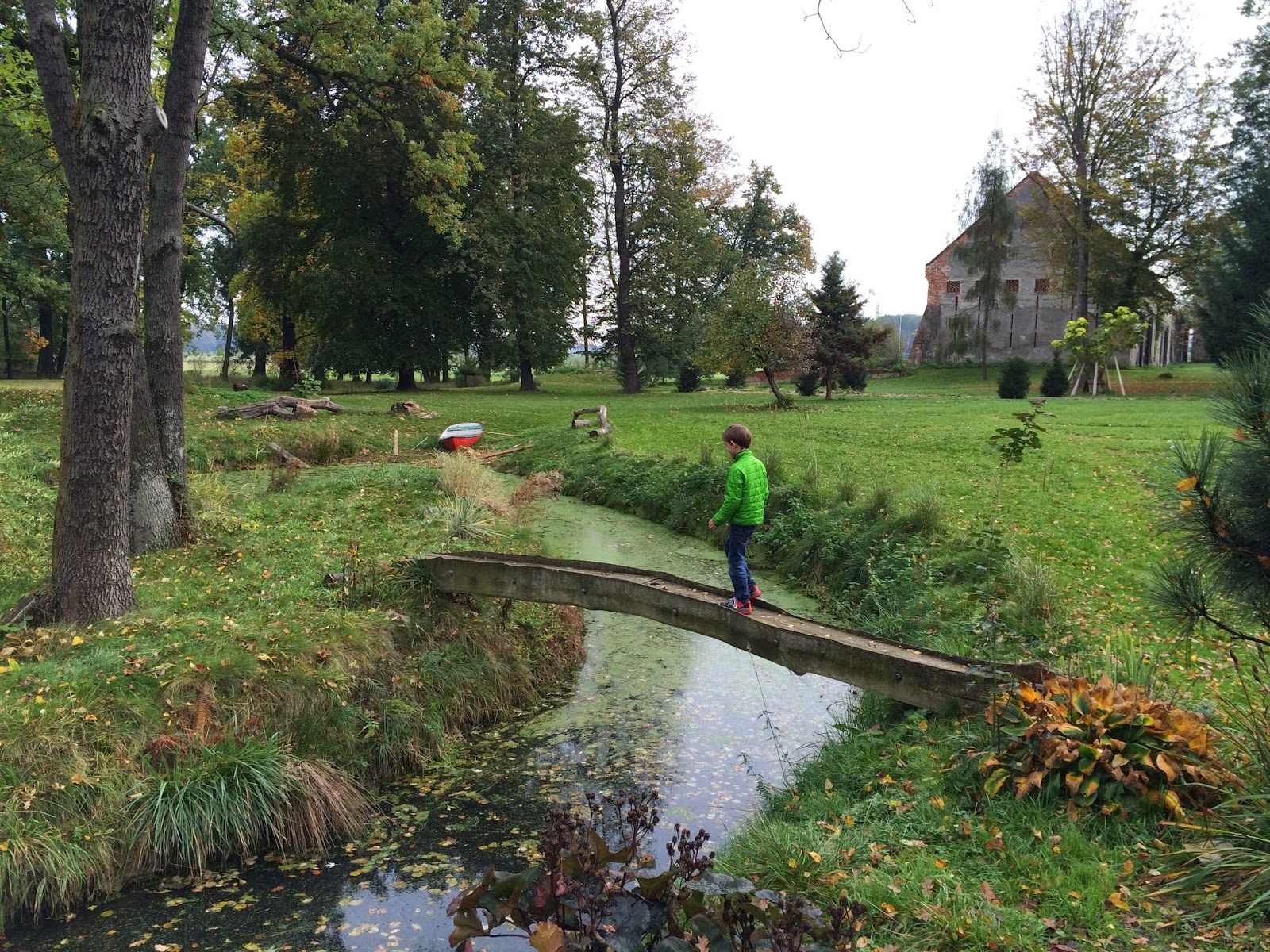 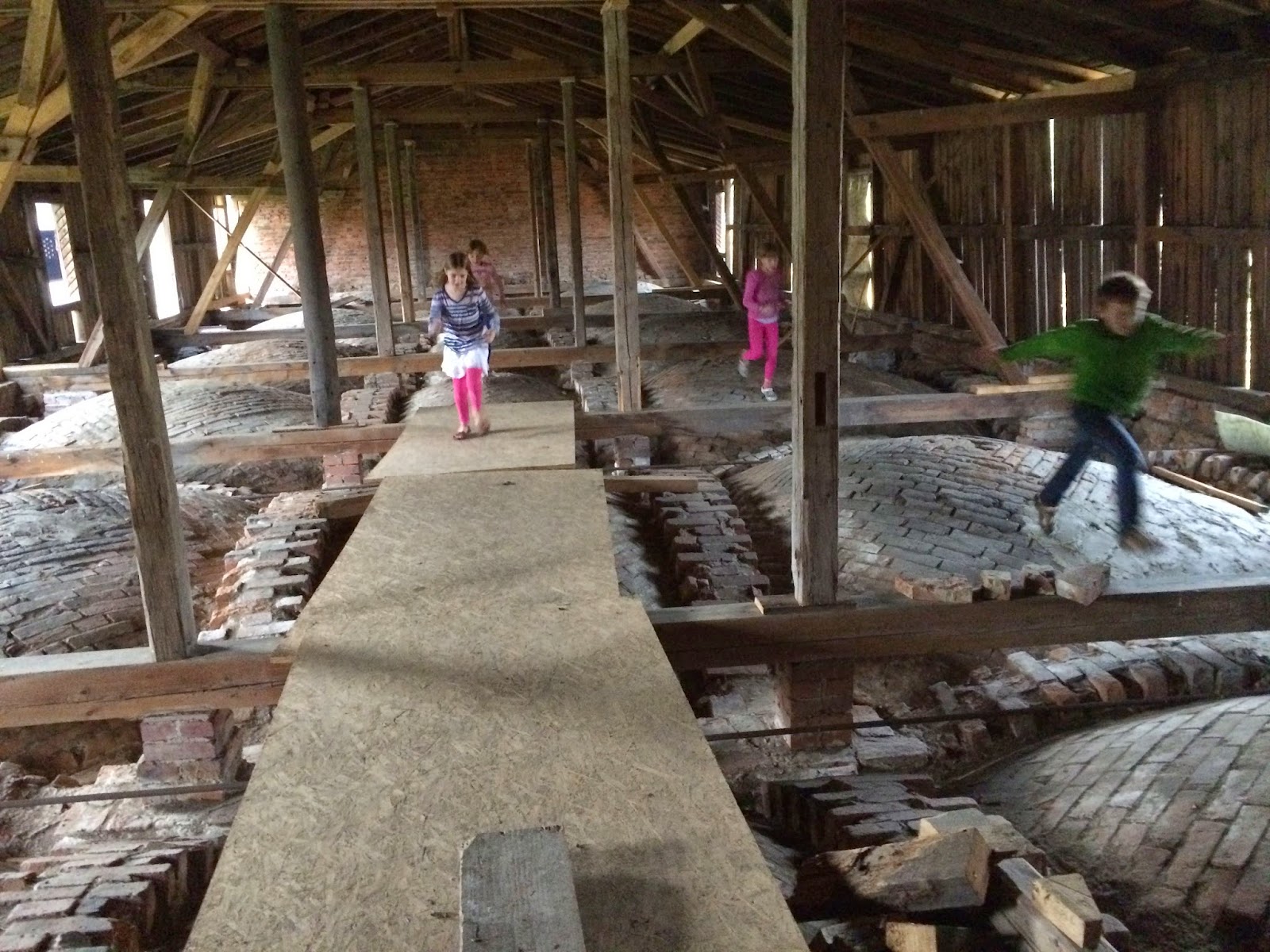 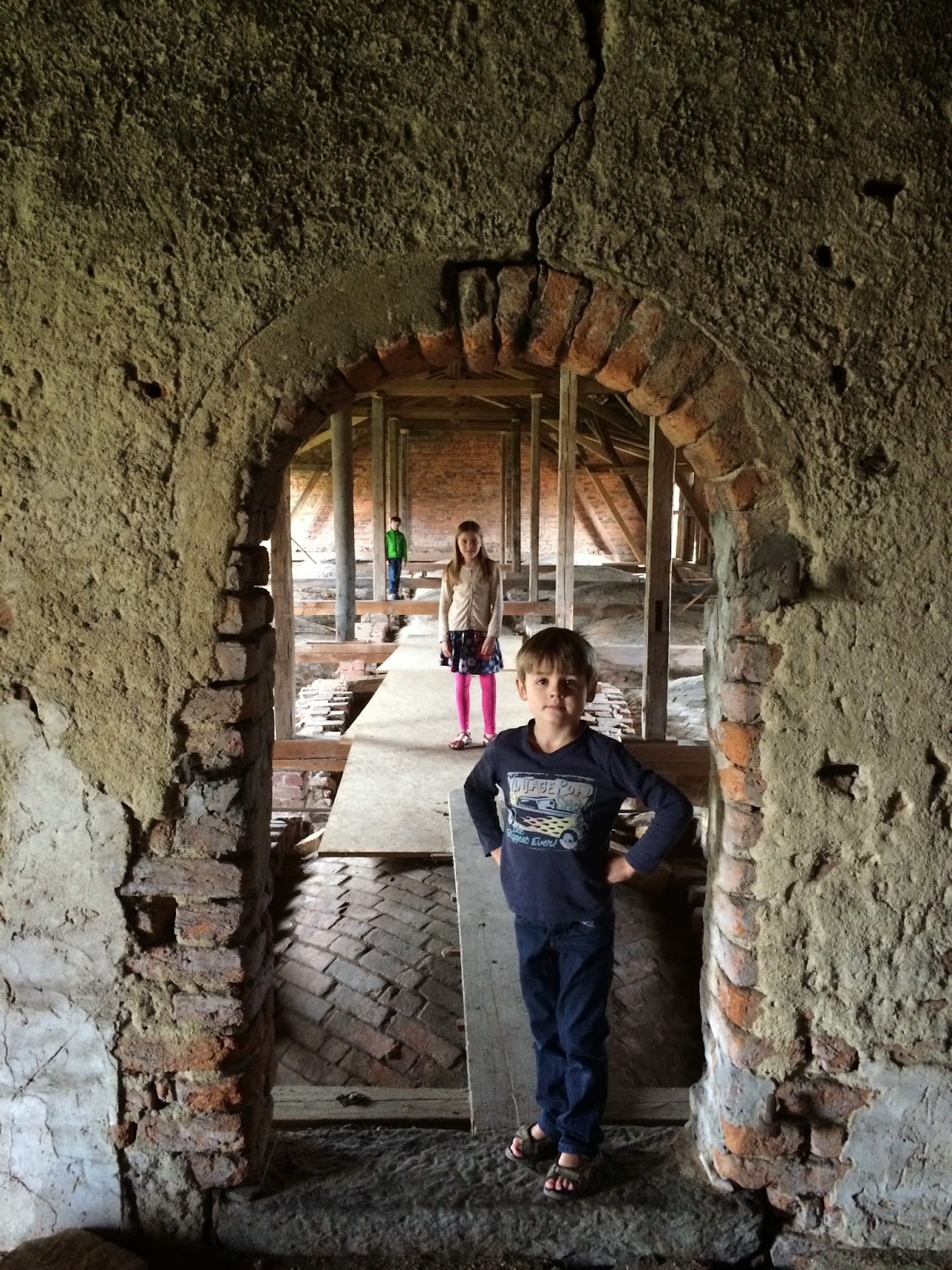 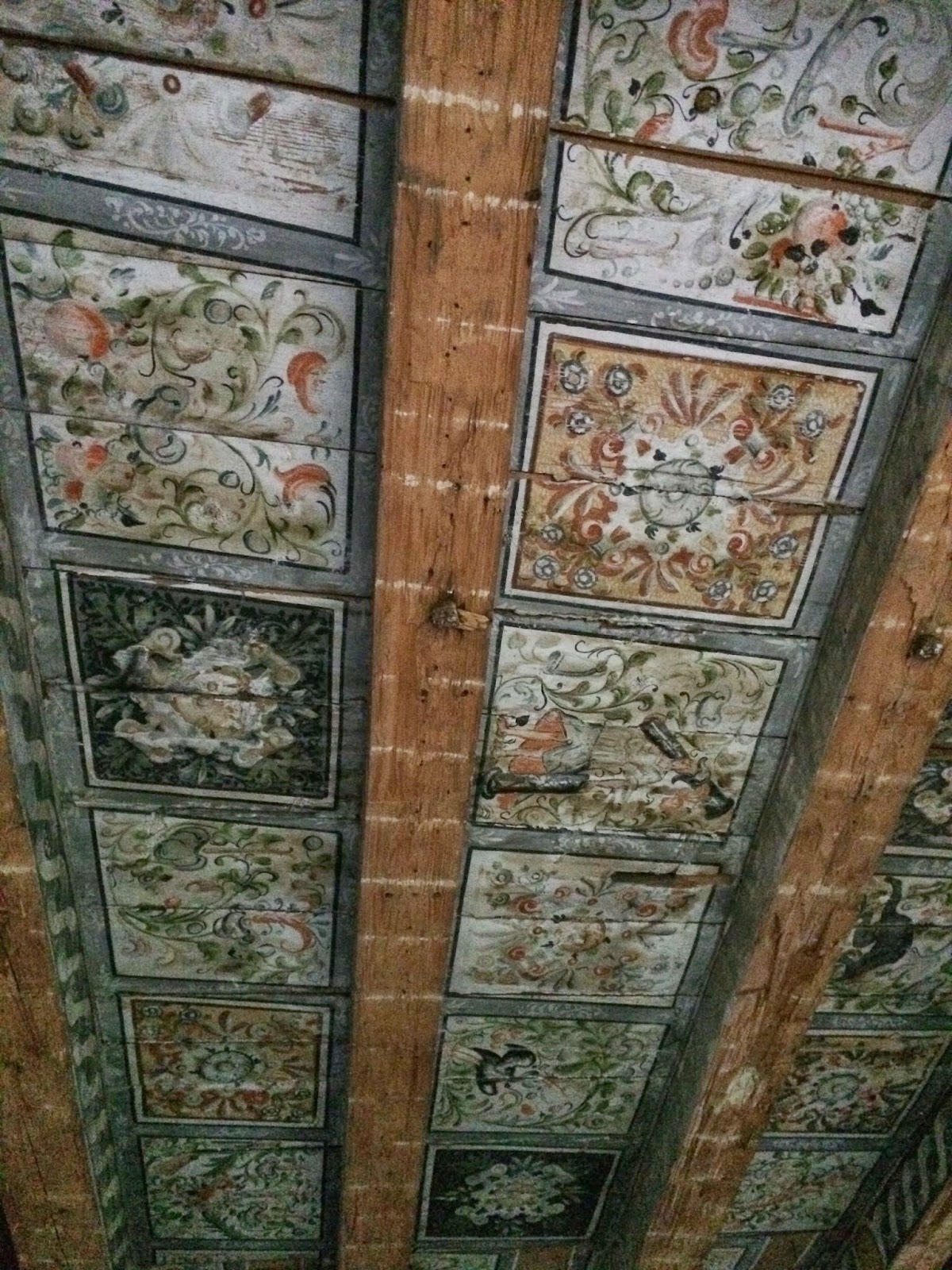 Then we drove around and around, in and out of the Czech Republic, and through Polish villages, over hillsides, and came back each evening to sit by the fireplace. 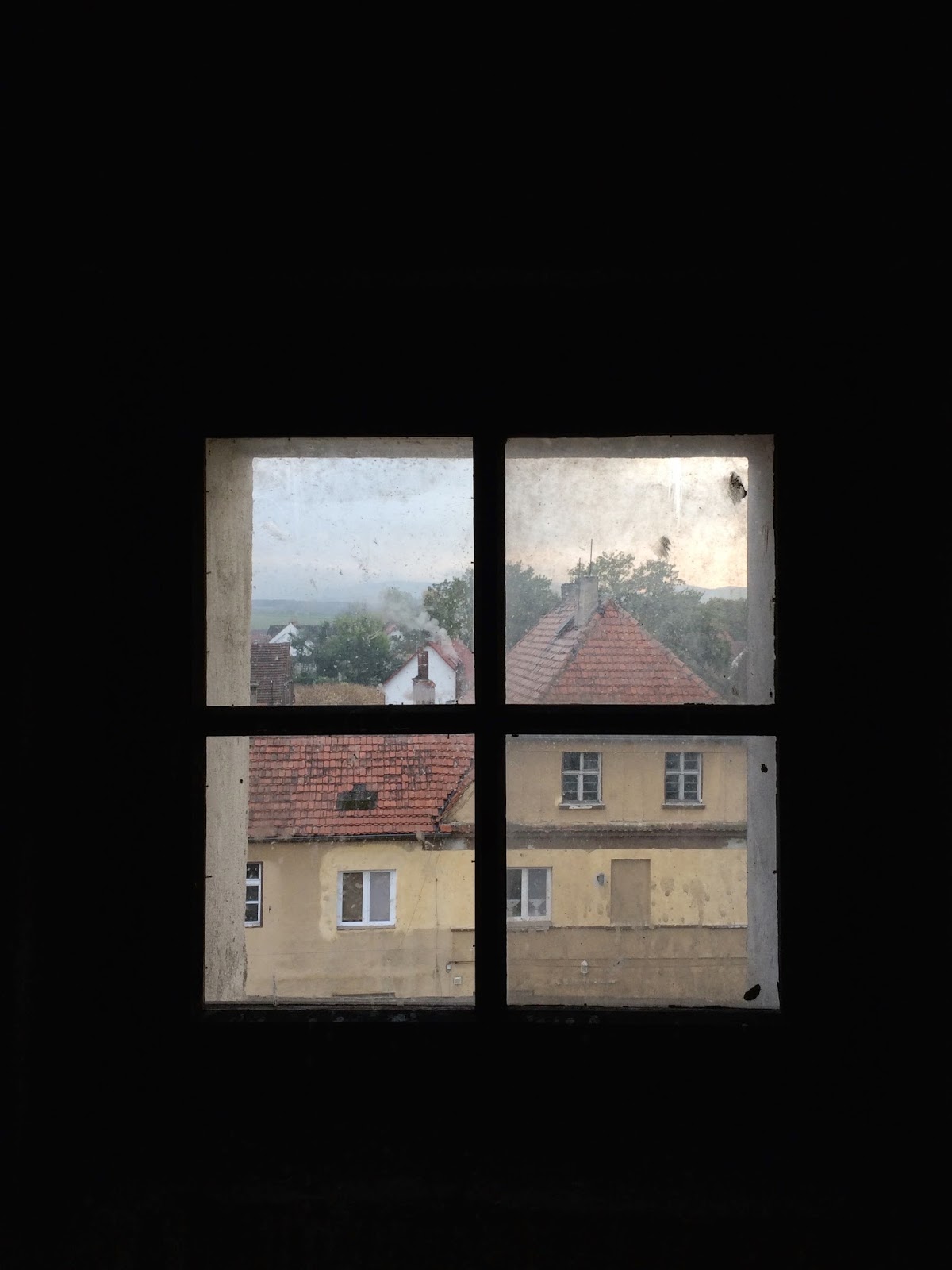 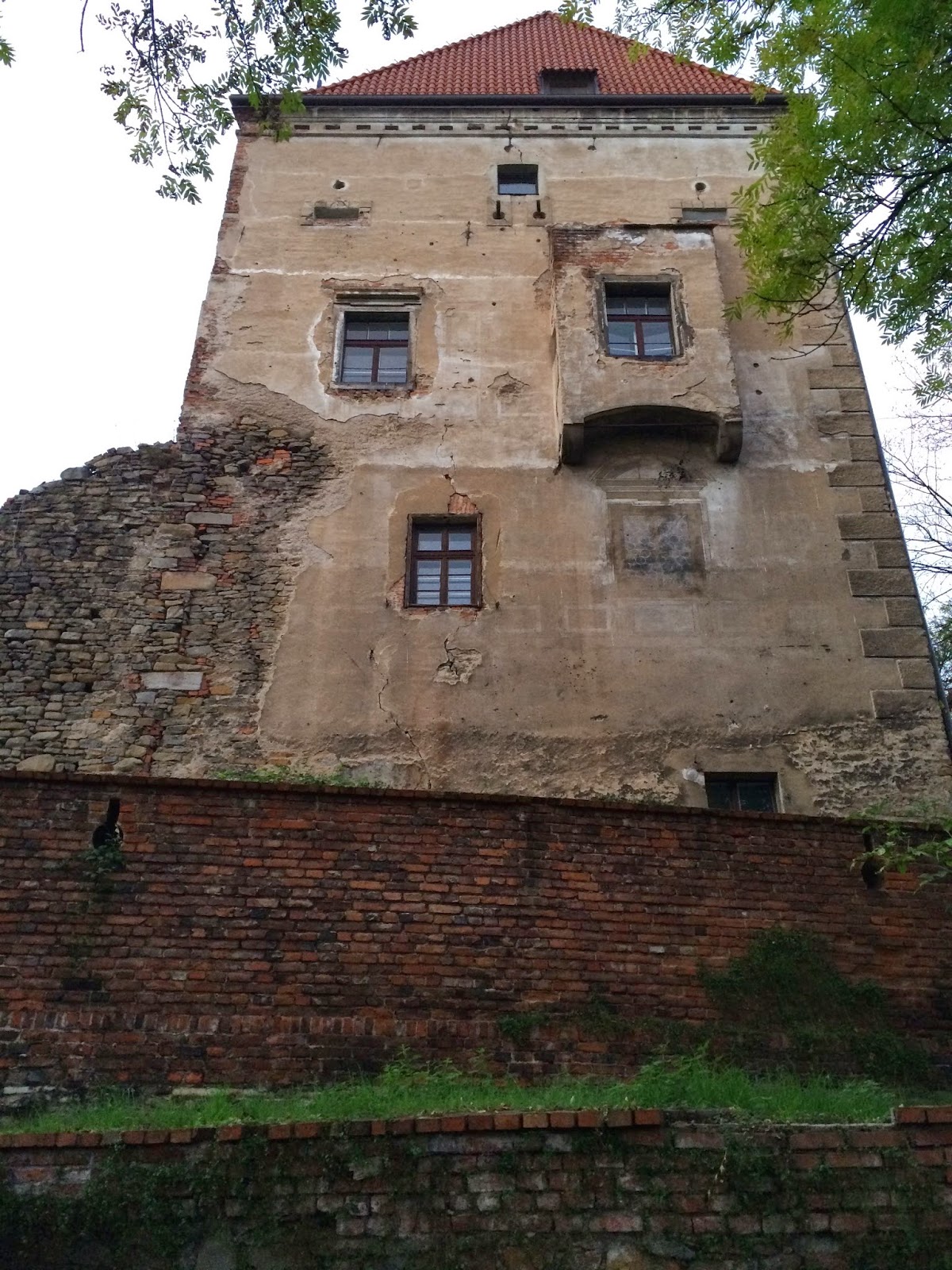 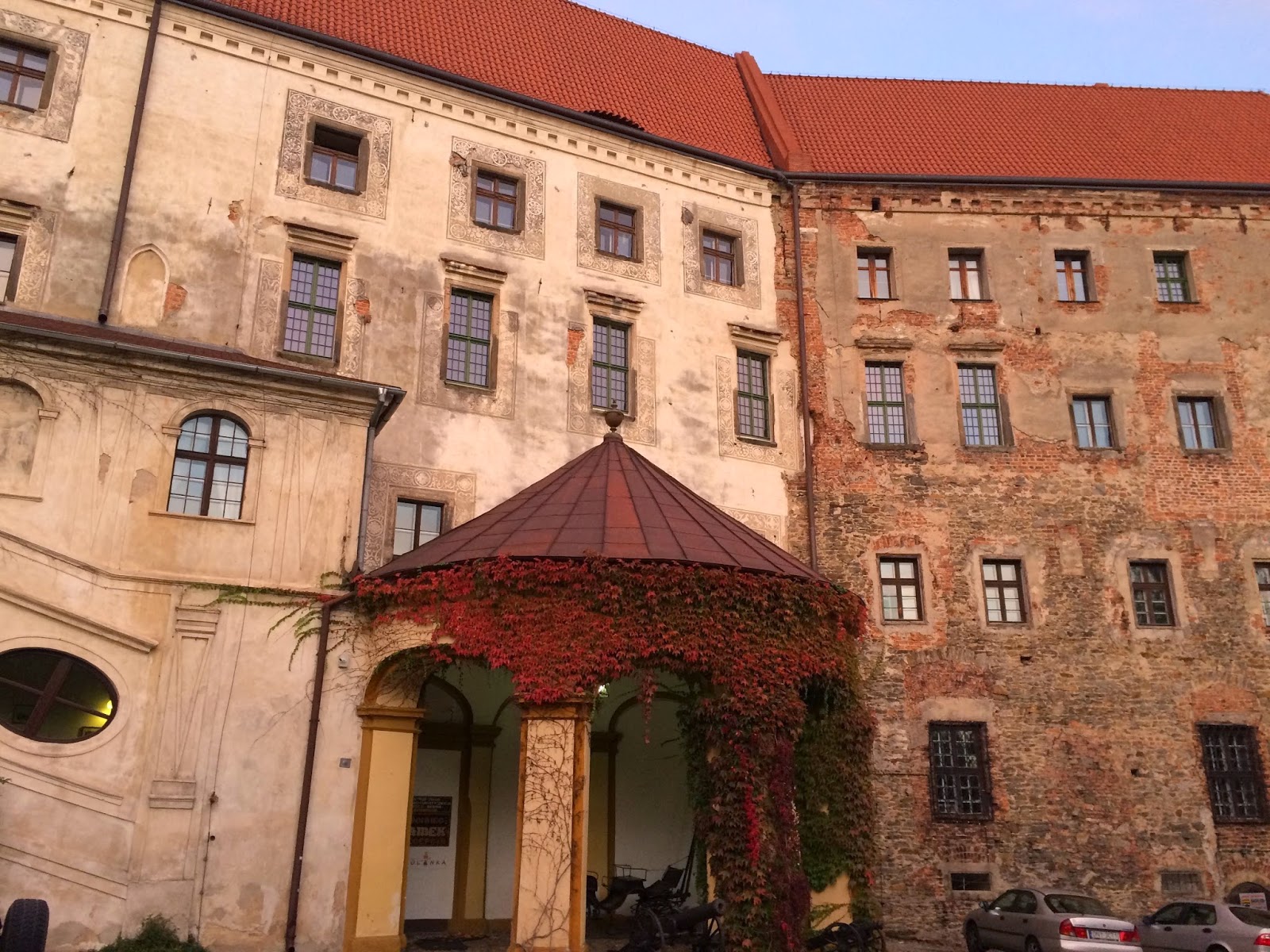 It was absolutely enchanting.

(OK, so I also played a fair amount of Sudoku, did not write a single word for a week, and the kids spent every second of every drive on an electronic device. But still, everyone was happy and our marriage stayed in tact. So I say, enchanting.)

Just remember, we went there before anyone else.

Posted by Bardsleyland at 5:43 PM

Sometimes it's nice to get off the beaten path. I enjoyed your post.