Biking in Brittany, the Exclusive Photos!

I'm continuing to sort through our photos from last year, and realized that I never mentioned our cycling trip in October. Face Palm! Given my penchant for meticulous blogging, how did that happen?

For the kid's October vacation, I found this biking company that will outfit your whole family with bikes for a week, and provide an adorable cottage to stay in, in the Brittany region of France. I figured with all the biking we do now, we could pass off as "sporty" enough for a cycling holiday. And what's more, I watched a few minutes of the Tour de France once, and used to own some spandex. So you could say I'm pretty hardcore.

So off we went.


And here are the photos, which you'll only see here. Unless you want to swipe them and put them on your family calendar for 2013. Just saying. 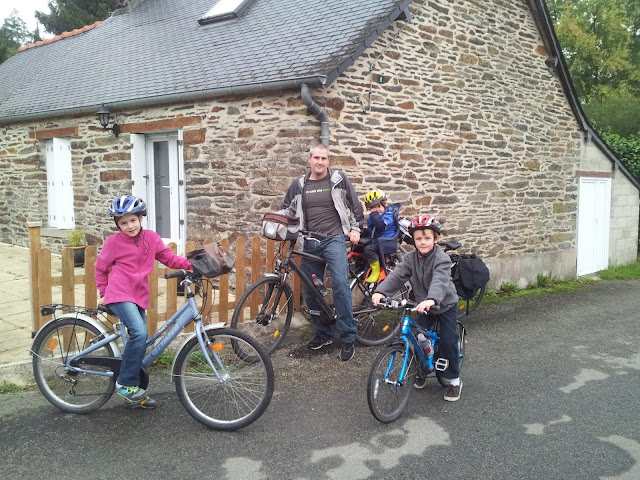 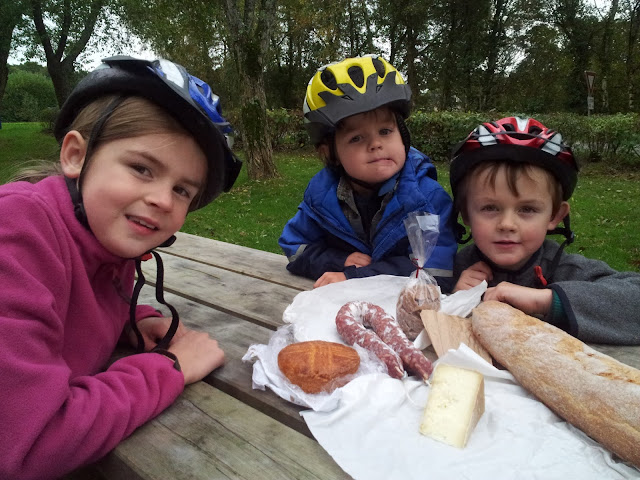 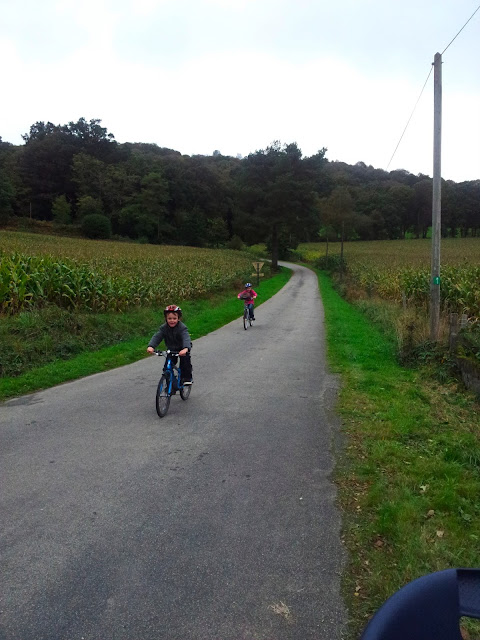 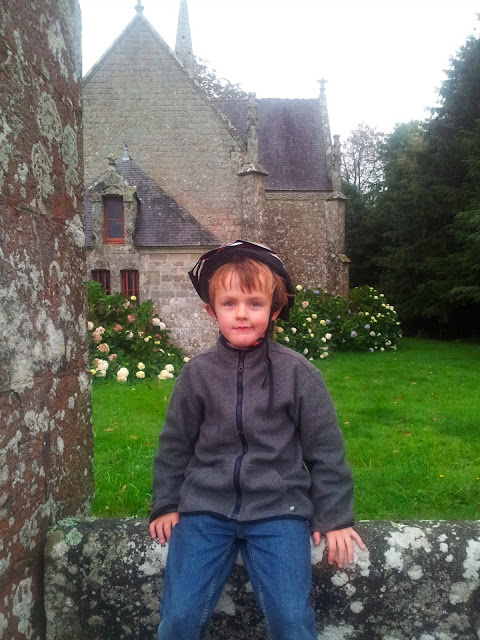 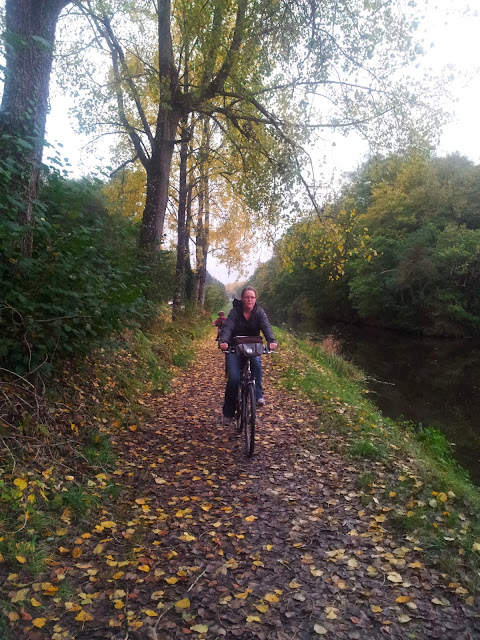 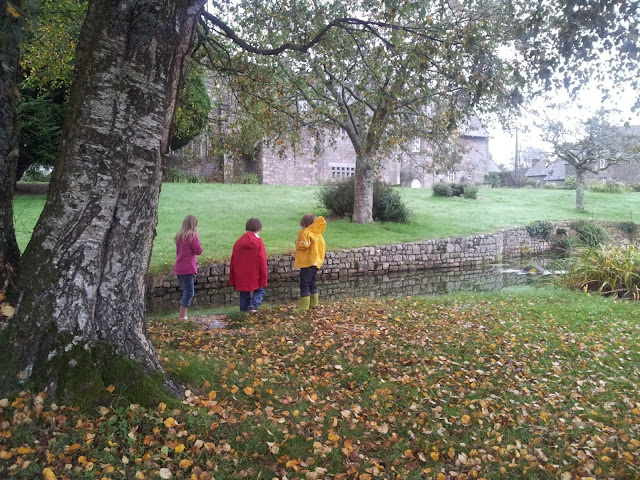 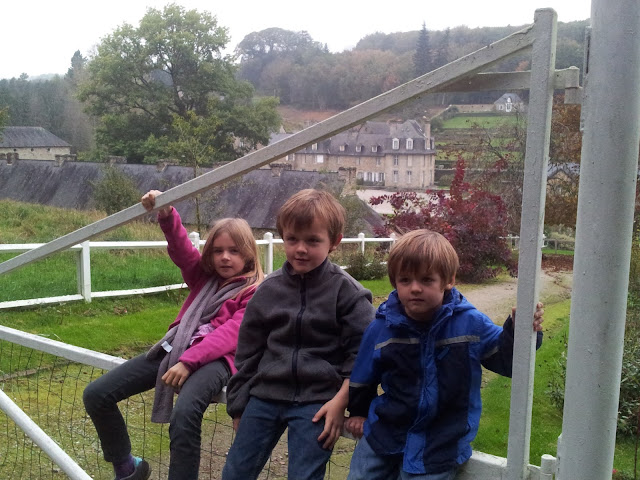 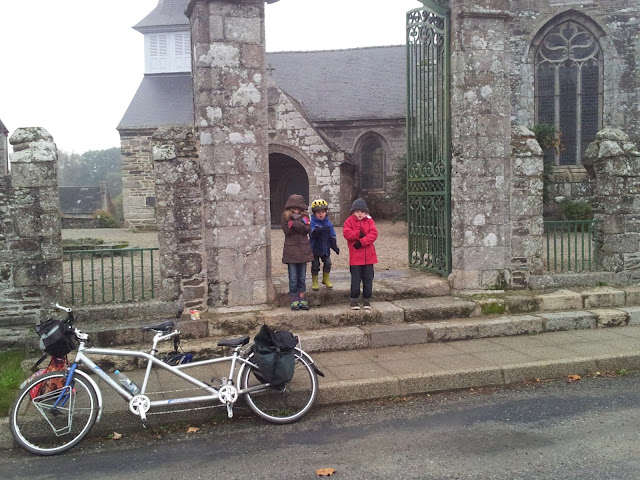 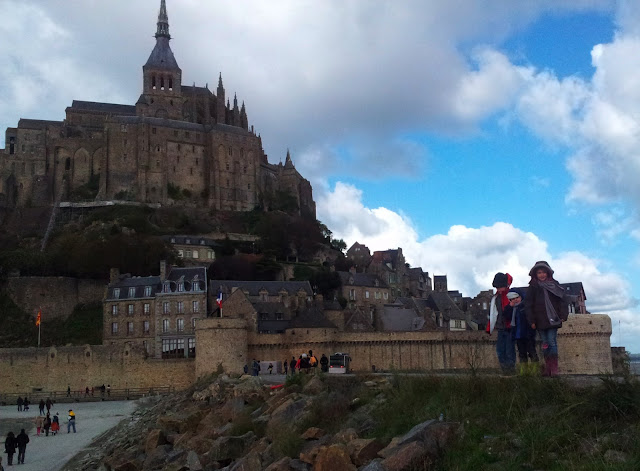 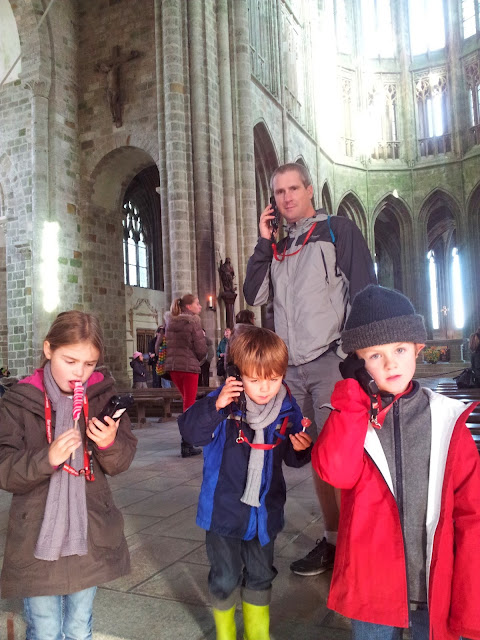 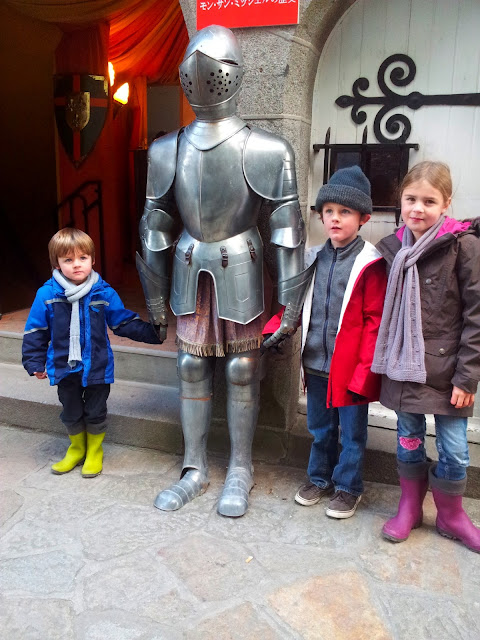 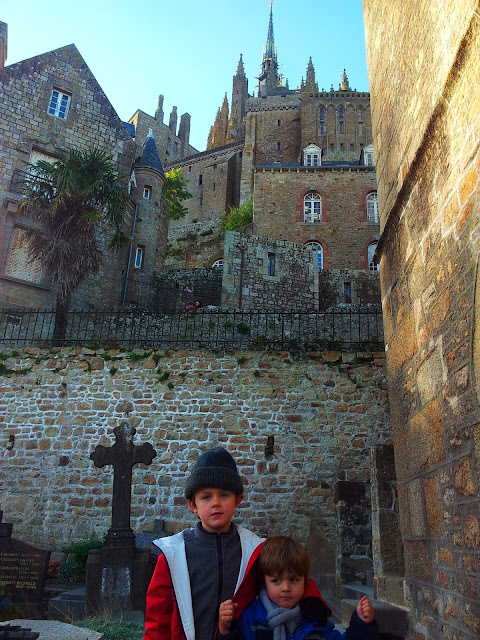 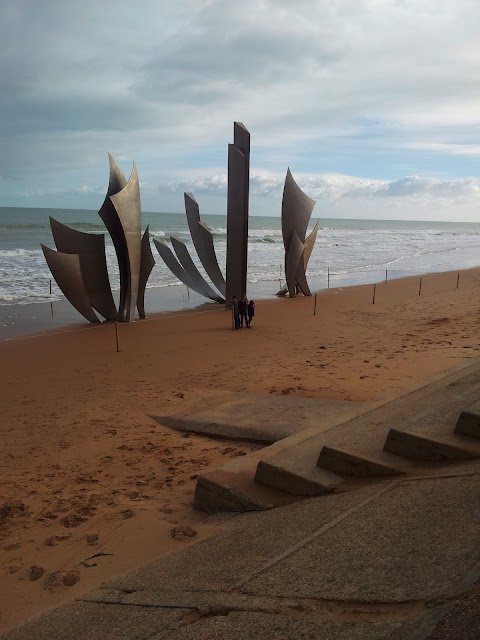 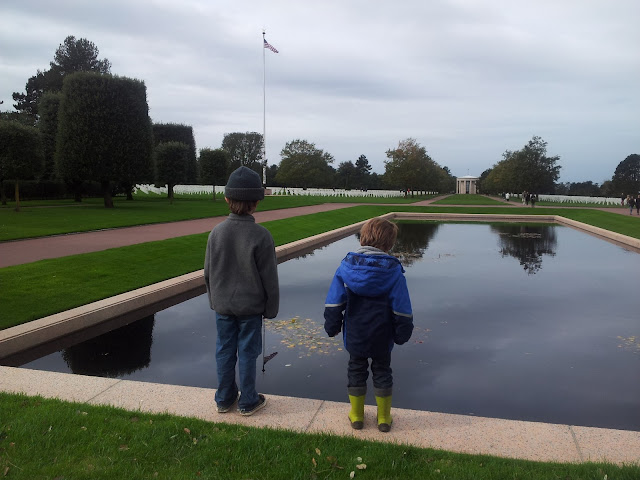 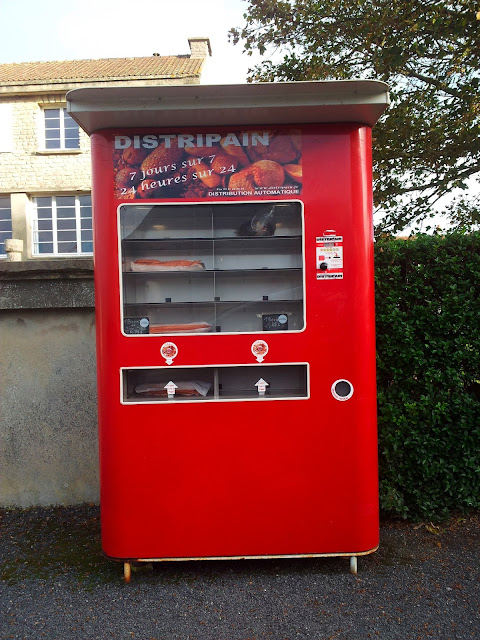 Do you know how cool you are?!